This route goes along the Sea of Japan side of Aomori Prefecture. This an area of outstanding natural beauty with its autumn foliage on Mt. Iwaki, the Shirakami mountain range, and more.

A roadside station for drivers and the like. Souvenir shop sells specialties from all over Japan, from Hokkaido to Okinawa. The homemade apple pie and ice cream are also popular. 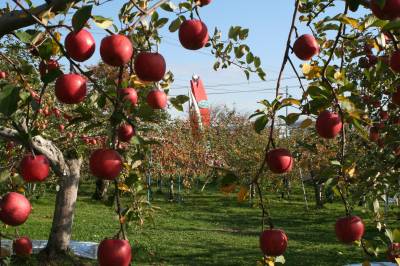 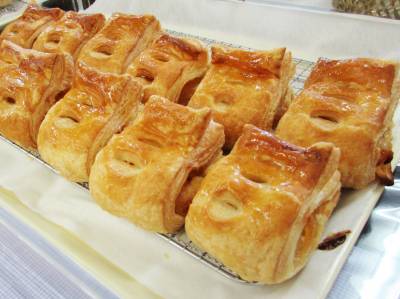 Senjojiki is a rocky coastline formed by uplift due to an earthquake in 1792. The view of the rock shelf coast facing the Sea of Japan at sunset is magnificent and ranks as one of the 100 best sunsets in Japan. 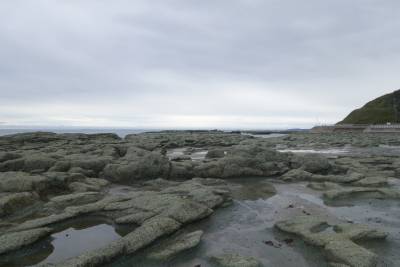 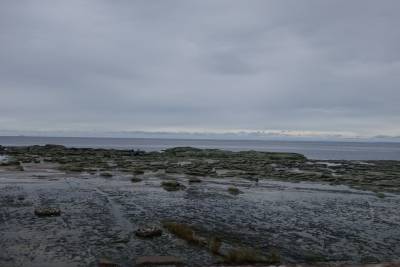 The hot spring is famous for its outdoor seaside bath nestled in the coast facing the majestic Sea of Japan. Soak in the bath and relax after the long drive as you watch the sun set over the horizon. 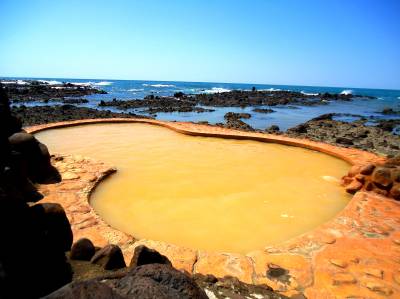 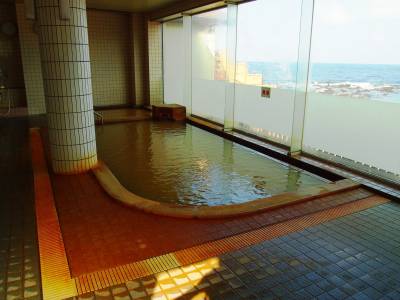 Juniko is the name given to a group of 33 lakes and ponds scattered across a huge beech forest at the foot of the Shirakami-Sanchi Mountains, a World Natural Heritage Site. We recommend the 1-hour trail through the beech forest and around Aoike, a lake so blue it seems someone spilled blue ink in the water. 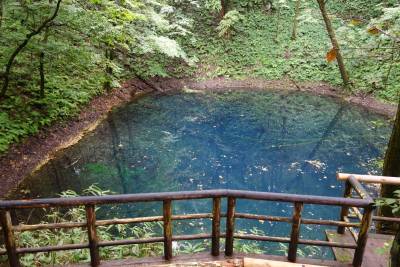 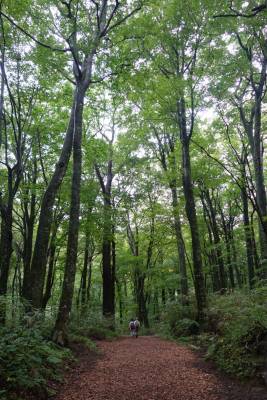 The park has astonishing 1,500 apple trees of about 80 different varieties, including some rare species. You can go apple-picking (for a fee) in autumn (from early August until mid-November). 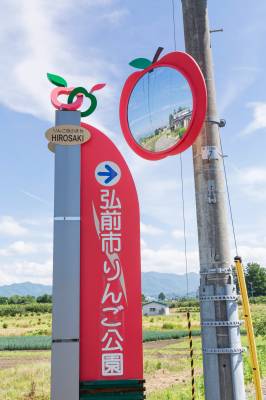 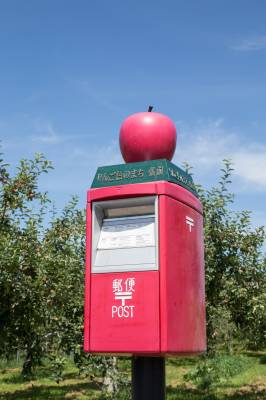 The tower, three turrets, and five castle gates of Hirosaki Castle, all registered as Important Cultural Properties, are retained in the Park. Various seasonal events are held in the park, such as the Autumn Foliage Festival in autumn, Snow Lantern Festival in winter, and more. 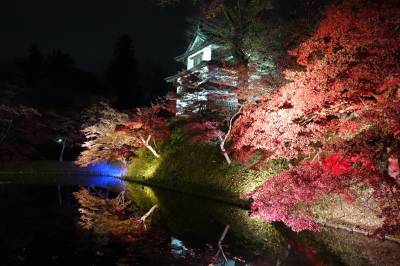