Experience the stunning scenery of Matsushima, the cultural sights of Sendai

Explore the stunning vista that represents Japan, as well as culture and atmosphere of Sendai, one of the biggest cities of Tohoku region.

The path from Entsuin temple to Sendai castle ruins goes through near the Sendai station. The area around Sendai station and the city is different from other tourist spots, and the traffic volume also increases. Please exercise caution when changing lanes, turning or the like as you drive through.

There will be narrow roads and there are roads that goes through the residential areas near Michi no Eki Joubon no Sato. Please remain vigilant while driving to avoid any collisions or accidents.

Come and enjoy the large tanks showcasing marine life in the Sanriku area. Also see unique creatures from all over the world and enjoy the performance by dolphins and sea lions. 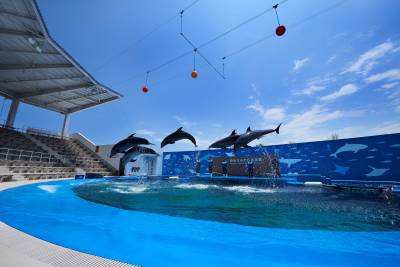 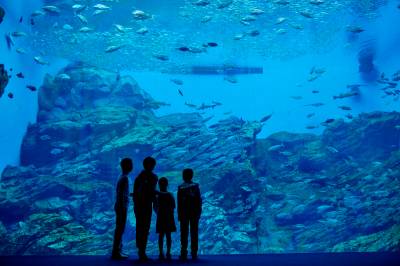 B
A La Date na Michi-no-Eki

Located on the road connecting Miyagi and Yamagata, this is one of the most popular roadside stations in the Tohoku region. The extensive facility houses a homemade bakery, buffet-style restaurant, and much more. 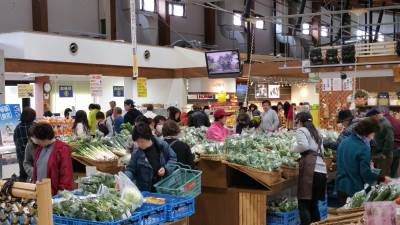 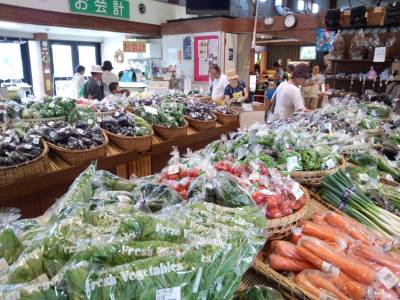 From mid-October to early November, the leaves on the trees in the large 100m-deep ravine turn brilliant reds and yellows, creating a beautiful contrast with the river. 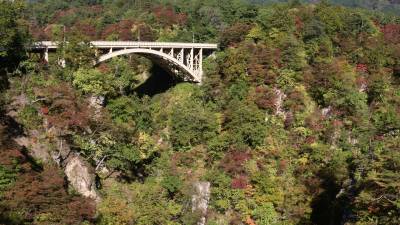 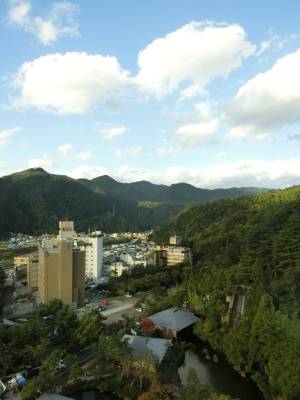 This roadside station is a good place to rest and get information. It has a market that sells local vegetables, rice cakes, and ready-to-eat foods, as well as a restaurant and hot spring facilities. 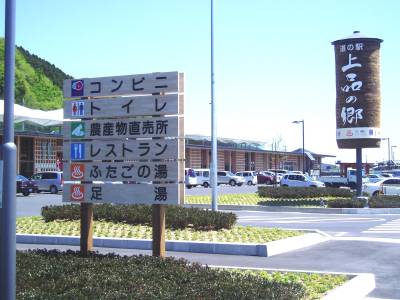 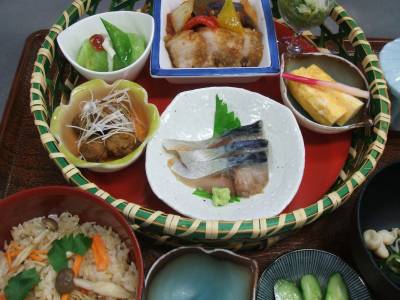 Matsushima refers to the 260 small islands scattered across Matsushima Bay in in Miyagi Prefecture. The native beauty of the expansive horizon and islands ranks as one of Japan’s three most scenic places. 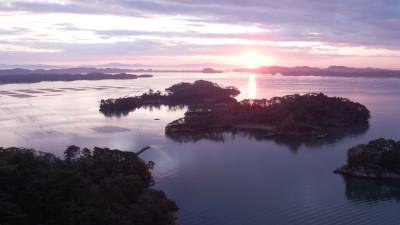 The temple houses the mausoleum of Date Mitsumune, second son of Date Tadamune (the second lord of the Sendai Domain). The scenery is beautiful in any season, but especially in autumn when the trees are lit up. You can also try your hand at making a Buddhist rosary. 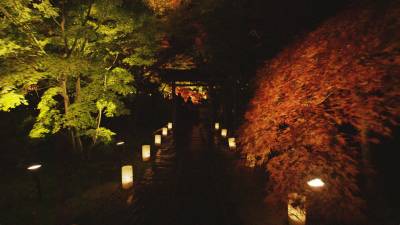 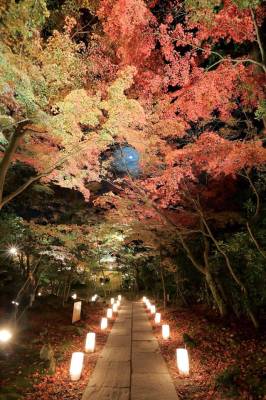 The ruins of the castle built by the powerful feudal lord Date Masamune offer frandstand views over the city. The statue of Masamune on horseback and the northern wall of the keep are lit up from sunset until 11 pm. 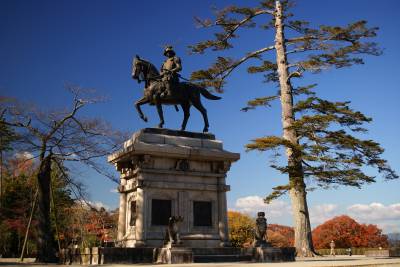